Honey and Health Benefits! Over To the Bee Farm at Macroom Buffalo Farm

So what is honey ?

Honey is made by the honey bee and it is made up of natural sugars, water, organic acids and proteins.

The honey making process involves transforming phytochemicals from the floral nectars into honey. The bee changes the nectar (by bee-secreted enzymes) into fructose and glucose. The non sugar components are, for the most part, formed from the bee enzymes.

Is there any evidence it works?

A number of systematic reviews, (studies that group studies together) looked at the efficacy of the honey for the symptoms of the common cold. 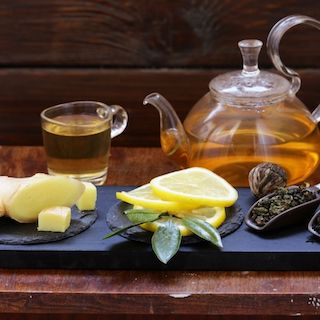 Archaeological evidence highlights honeys presence in skin care from at least 4500BC.

The earliest known skin textbook or cosmetic treatise written by a woman physician,(1100 AD)Trotula de Ruggiero, remains significant. In part due to the fact that there were female physicians at the Medical School in Solerno but also  unlike many other works of the time her “cures rarely included prayers, incantations, astrology or other forms of blatant superstition.”

Back to modern times, and emerging evidence argues for honeys ability to interact with the cellular machinery involved in carrying out tissue repair. Certain skin conditions such as acne, herpes and and skin rashes are being examined with honey as a treatment.

Honey (1-10%) and honey derivative is an ingredient in mane a growing number of products for skin and hair.

There is evidence that minor burns can be treated with honey.

A Cochrane review, found that burns treated with honey compared to topical antibiotics were quicker to heal, but these studies looked at medical grade honey!

Research is favourable for honey and cholesterol! It is found in studies that honey

I generally use honey in the following ways

Check out this overnight oats video we made for Season 2 of Heart Hacks. “Absolute Anti-Cholesterol Crush Video”! 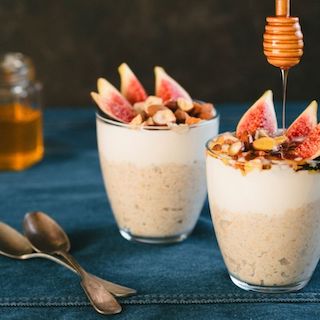 Over all the benefits of honey are down to the antioxidant properties. Polyphenol and flavonoids have been identified and more recently, the identification of ubiquinones as a potential contribution to honey’s antioxidant capacity.

The honey making process involves transforming phytochemicals from the floral nectars into honey.

Macro and Micronutrients of Honey! 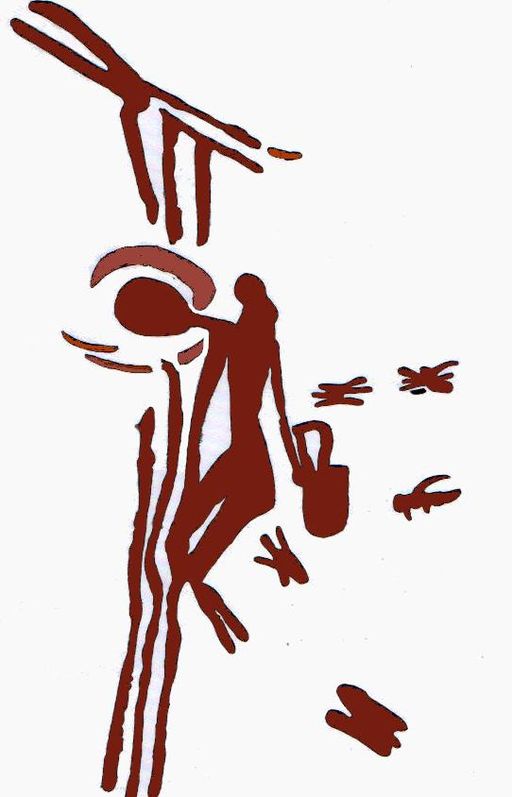 On a recent trip to Macroom Buffalo Farm, Kieran Lynch showed me what he had gotten up to over the first lockdown… Bee keeping and honey making!

This site uses Akismet to reduce spam. Learn how your comment data is processed.